St. Sebastian’s is blessed by an exceptional team of leaders on our Board of Trustees and Faculty. 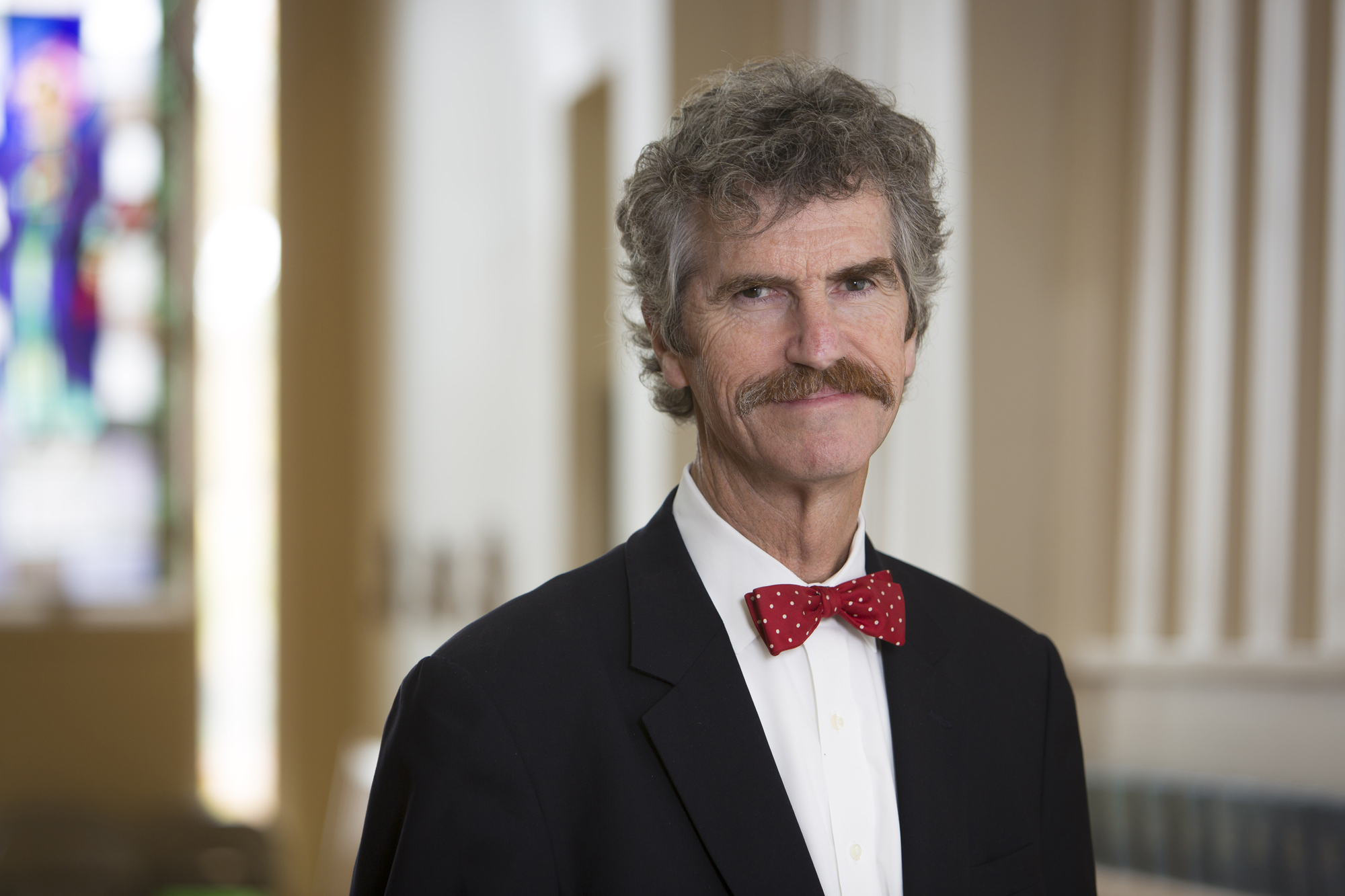 William L. Burke III, Headmaster of St. Sebastian’s since 1990, is a visionary educator who leads the School to ever greater levels of excellence. An English teacher, Mr. Burke earned a B.A. at Middlebury College and an M.A. with Distinction at Boston College. He is a member of the Headmaster’s Association and has served on the boards of the New England Association of Schools and Colleges and the Association of Independent Schools in New England. Mr. Burke is married to Dr. Patricia B. Burke, a psychologist. The Burkes have four sons, all St. Sebastian’s men: William IV ’95 (Harvard ’99), Daniel ’97 (Dartmouth ’01), Matthew ’00 (Middlebury ’04) and Sam ’04 (Harvard ’08).

The administrative team works with Headmaster Burke, under the direction of the Board of Trustees, to articulate and advance our most important mission. 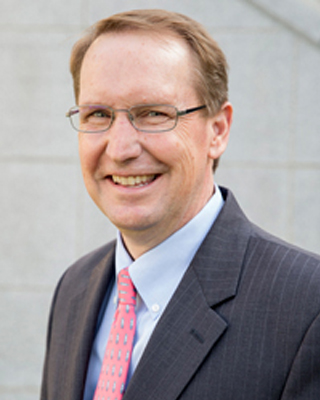 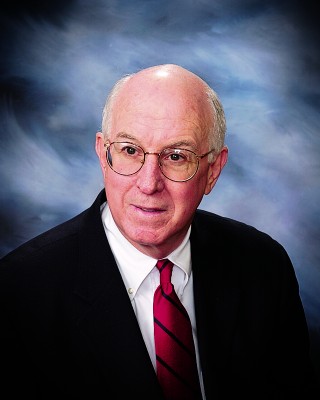 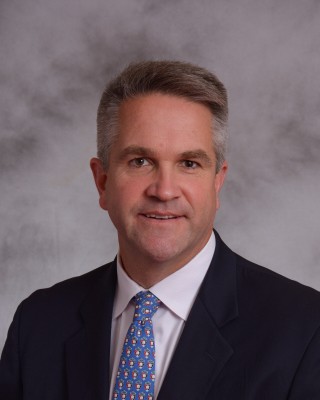 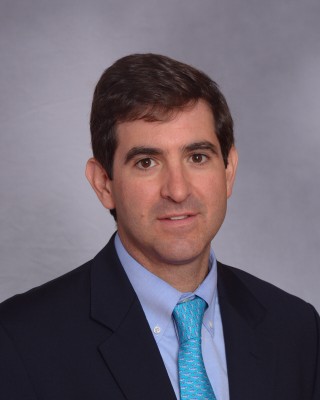 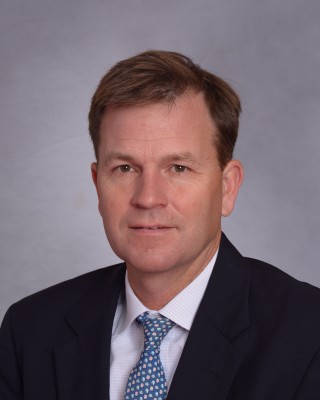 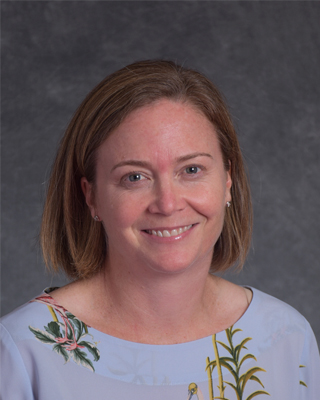 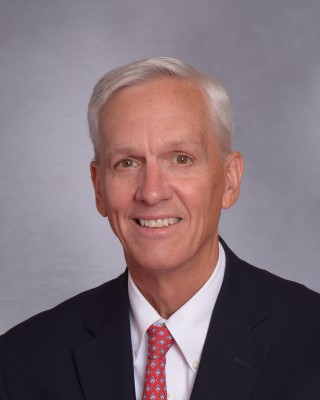 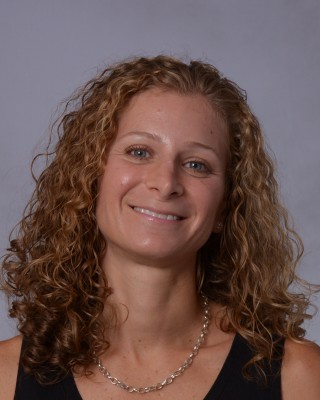