On the morning of September 29, 1941, St. Sebastian’s held its first ever day of classes on Nonantum Hill, the site of its first campus in Newton. Twenty-one boys were there that day, helping to make the vision of founder Cardinal William O’Connell a reality. For several years, the Archbishop of Boston had been hoping to start a new school that would combine the objectives of a country day school with Catholic values. From the outset, the School’s spiritual focus was a distinguishing quality and continues to be the cornerstone of a St. Sebastian’s education today.

During the 2016-2017 academic year, St. Sebastian’s will be celebrating its 75th anniversary and look back at the many extraordinary people and stories that have been a part of this great School.

From September 29 to October 1, St. Sebastian's celebrated its anniversary with a series of special events including Founder's Day, 75th Game Day and the 75th Gala. Check out a recap of our three day birthday party weekend! 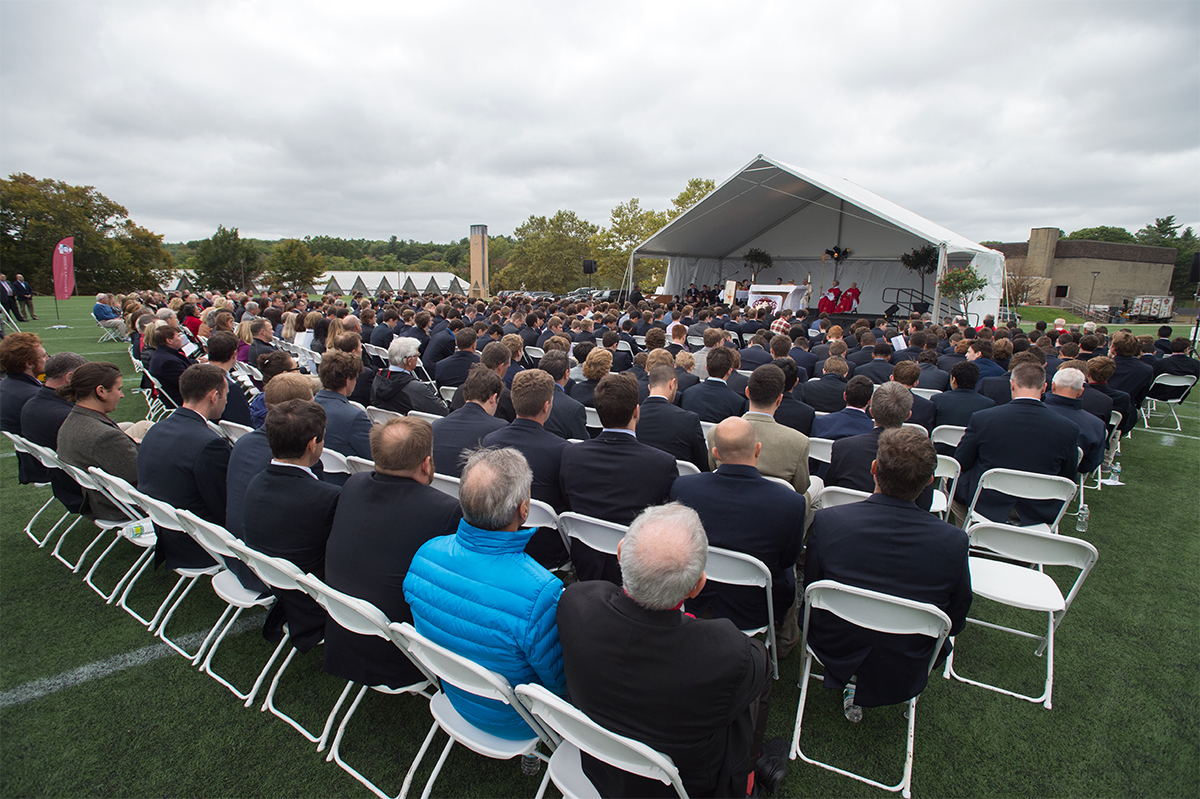 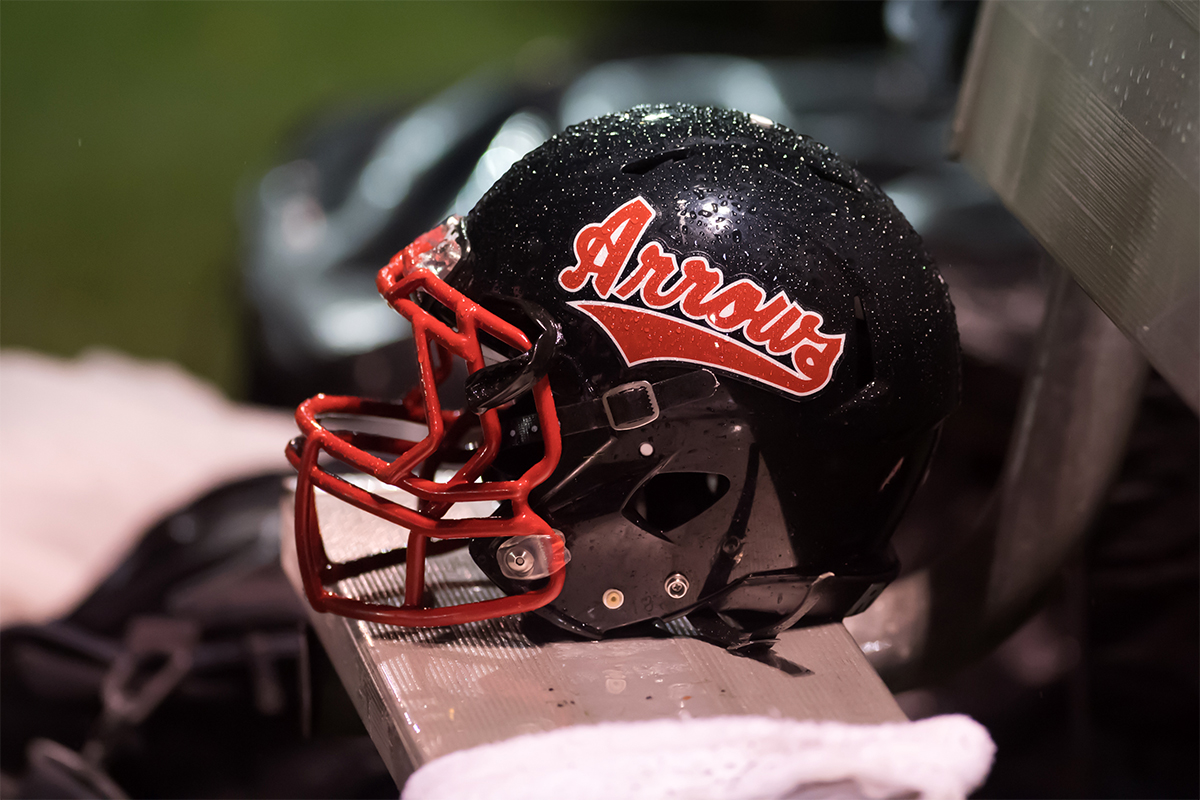 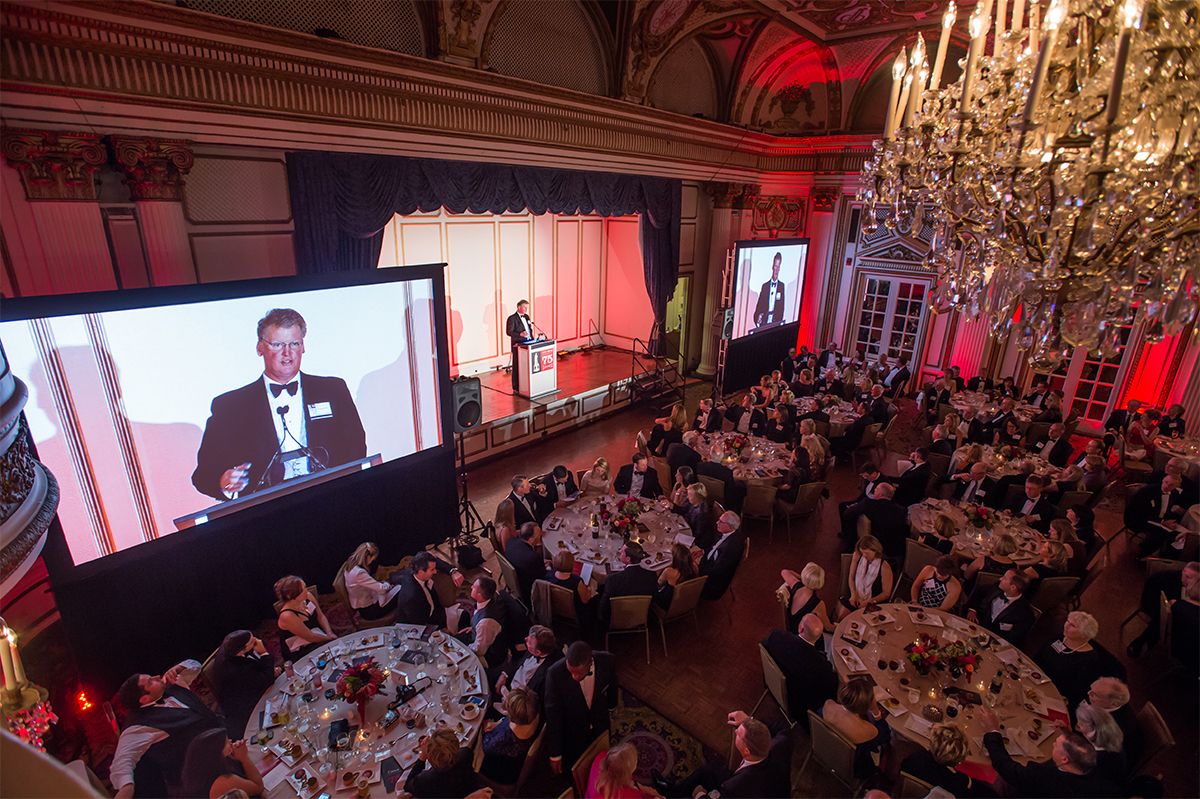 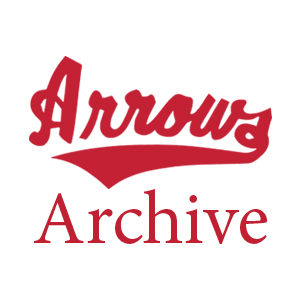 Through the Arrows Archive blog, we hope to provide a little bit of everything from across the decades, ranging from informative to nostalgic and entertaining!

In honor of our 75th anniversary, we’ll be collecting at least 75 unique reasons why members of our community love St. Sebastian’s. Tell us why you're thankful for our school!

Submit your reason to be thankful for St. Sebastian's

Help us Build our Archives

We’re using this special anniversary as an opportunity to grow our archives. We’re gladly accepting items from alumni, past parents and other friends of the School.

Learn more about how you can help

A Book of Our School’s History

In conjunction with the Class of 2016’s Senior Class Gift, our school’s rich history will be detailed in a beautiful coffee table book filled with images from our archives. The book is being written and designed currently and is anticipated to be available for purchase at the end of the summer.